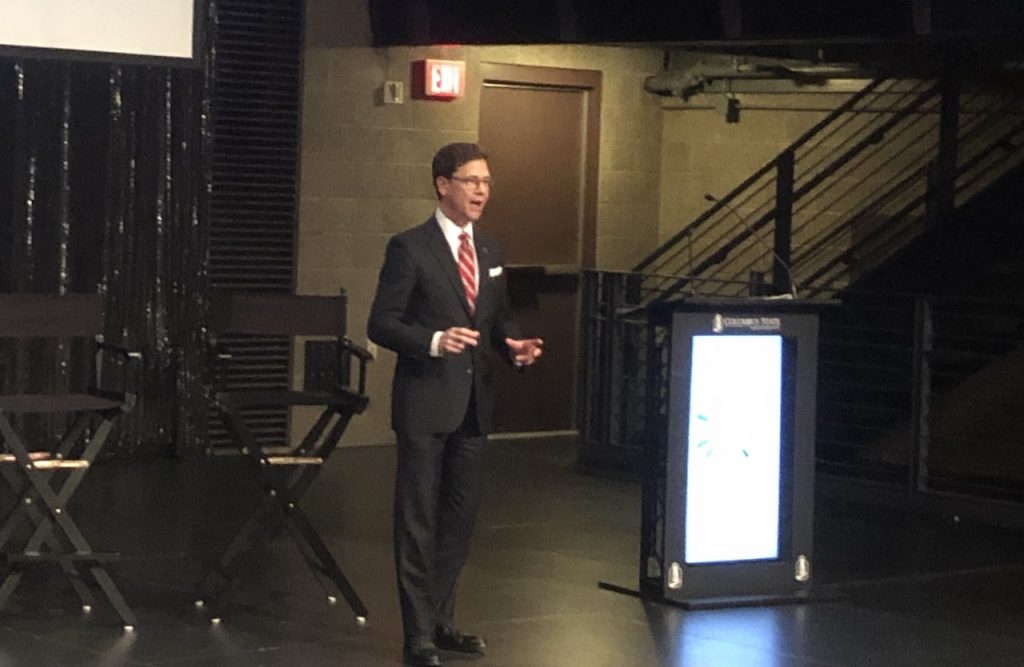 We are excited to announce the Columbus Film Commission’s  Focus Columbus GA quarterly meeting and newsletter. The meeting includes local businesses, filmmakers and community leaders. The first event will be held on December 11th. More details and information about how you can participate will be shared soon.

The purpose is to gather public and private parties interested in the entertainment industry in one place to hear about the Columbus Film Fund, filming activity, entertainment business relocations/expansions, professional development opportunities, learn from industry experts and other happenings in the region.

Since announcing the creation of the Columbus Film Fund at the 2019 Sundance Film Festival, the Columbus Film Commission has fielded nearly daily contacts from film/TV producers interested in bringing their productions to Georgia’s third film production hub. Project budgets for more than 30 interested producers have ranged from $500,000 to $10 million.

From concept to formation of a vibrant public-private partnership took one year, raising $5 million during that time, to incentivize producers to bring their projects to the city.

With its primary goal of training a local workforce for Columbus based film/TV productions, the Film Fund strives to provide continuous production for student interns from Columbus State University’s Georgia Film Academy designed film production training programs. The Columbus Film Commission and the Film Fund Board are currently recruiting projects in an effort to secure its third film for 2019.

Prospects for 2020 are encouraging with the Film Commission in conversations with 10 producers looking at Columbus for their films.

With its initial goal of bringing 10 film productions in three years to Columbus, The Film Commission is positioned to meet that goal. The plan further calls for training 200-250 local film workers through the CSU/GFA training partnership and generating approximately $100 million in total economic impact.