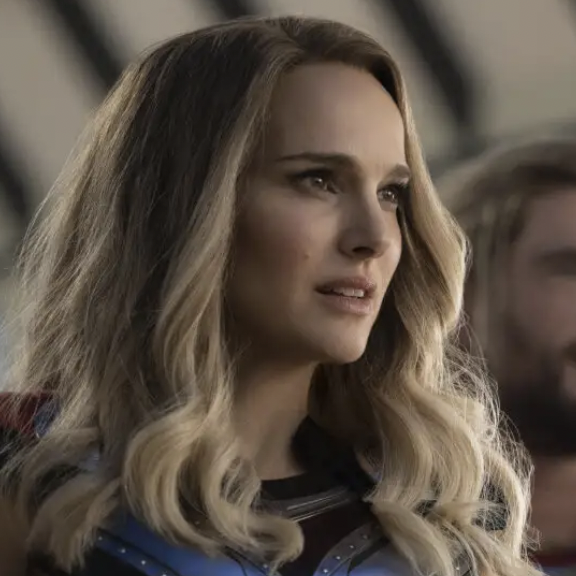 What pandemic? Chris Hemsworth’s return as the powerful hammer-wielding god notched the biggest debut ever among his four Thor movies which began with the Kenneth Branagh-directed Thor in 2011.

Comscore, the American media measurement and analytics company, reported that the recent weekend’s domestic box office earnings are 28 percent ahead of the same after July 4 weekend in 2019.

Minions: The Rise of Gru fell to second place but its solid $45.55 million is nothing for the yellow-colored henchmen to snicker at. On its second week, Illuminations’ animated film, with a voice cast led by Steve Carell, has chalked up $210 million.

Elvis couldn’t even get past Capt. Pete “Maverick” Mitchell to claim number three. After seven weeks, Tom Cruise’s biggest hit in his career is still soaring, collecting $15.5 million to inch closer to a $600 million domestic benchmark.

Austin Butler’s biopic of the king of rock and roll settled for the fourth spot with $11 million and a cumulative total of $91.1 million so far.

Jurassic World Dominion managed to stay in the top five as it took in $8.4 million to add to its combined earnings of $350.3 million.

Comprising the rest of the top ten were, in order: The Black Phone, $7.66 million; Lightyear, $2.9 million; Marcel the Shell With Shoes On, a live-action/stop motion hybrid mockumentary voiced by Jenny Slate, Isabella Rossellini, and writer-director Dean Fleischer-Camp which debuted with $340,000; Doctor Strange in the Multiverse of Madness, $262,000; and Mr. Malcolm’s List, $245,416.

Overseas, the results also point to a record-breaking summer and a return to pre-pandemic box office times.

Playing in more than 60 territories, Minions: The Rise of Gru hauled $56.4 million for an offshore cumulative of $189 million.

Reflecting its continued success in the United States and Canada, Maverick picked up $23 million abroad and added to its international tally of $586.2 million.

Those dinosaurs are also still roaring loud and clear overseas. Jurassic World Dominion grabbed $15.5 million to beef up its offshore total of $526.1 million.

Pundits are citing the spectacular global success of many of these Hollywood movies without the benefit of release dates in China. They are also touting that in a significant twist, domestic earnings are surpassing the overseas grosses of most of the current American titles.

With that reverse trend, analysts are predicting that North America will wrestle the title of being the world’s largest film market from China this year. As movie markets are returning to normal elsewhere around the world, China is still struggling with COVID-19 lockdowns.